Actually, starting a fish farm ensures good returns. Additionally, depending on a personal capacity, one can start a business of any size. Even, if you don’t have a waterbody, then also you can start different types of fish rearing at home.

Generally, pond culture is the most popular and easy option in this industry. However, open-water fish culture and tank culture are also getting immense popularity these days.

In starting this business, you must consider some of the major aspects. The list may include knowledge, skill, financial capacity, market demand, and agro-climatic condition.

And definitely, you will need to determine the farming method and need to craft a business plan of your own. And before initiating any type of fish farming business, check the permission and licensing issues of your locality.

Catfish are easy to farm in warmer climates. You can raise catfish both in the ponds and tanks. Generally, catfish is populous because of its health benefits and market demand.

You can harvest farm-raised catfish at 18 months of age. And this ensures a quick return in this business. There are a number of catfish species, but the three most prominent ones are blue catfish, channel catfish, and flathead catfish.

Atlantic cod is one of the most important commercial fish species in Northern Europe and North America’s eastern coast. Hence, it is getting popular increasingly.

The market size for cod is usually 2-4 kg and is achieved 24-36 months after hatching. Therefore, if you want to start a cod farming business, then you must have long-term planning.

Eels are carnivorous and catadromous fish. They are long snake-like fish with smooth, slimy scale-less skin. When they are young they live in freshwater, but as they mature they migrate to the sea for breeding.

Asia with China is the major eel-producing place globally. However, Japan and Taiwan leading as the biggest producers.

The fish hatchery business is highly profitable. However, it demands moderate capital investment and the right strategic planning.

Basically, grass carp is a freshwater fish. The fish is popular as white amur in the United States. It inhabits lakes, rivers, and reservoirs.

However, you must have some basic skills and knowledge about breeding and rearing. Some of the most popular ornamental fish species are Goldfish, Bloodfin Tetras, White Cloud, Danios, Guppy, Black Molly, etc.

You can raise freshwater prawns in concrete and earthen reservoirs, ponds, irrigation ditches, cages, pens, and natural waters. However, pond culture is the most popular option for prawn fish farming.

Actually, Rainbow trout are native to the Pacific drainages of North America, ranging from Alaska to Mexico. The meat is mild, with a delicate, nut-like flavor and the flesh is tender, flaky, and soft and white, pink, or orange. Europe,

Basically, the rainbow trout is a hardy fish that is easy to spawn, fast-growing, and tolerant to a wide range of environments. North America, Chile, Japan, and Australia are the major producers of rainbow trout.

Actually, Rohu is the most important among the three Indian major carp species used in carp polyculture systems. Rohu is a eurythermal species and does not thrive at temperatures below 14 °C.

It is a fast-growing species and attains about 35-45 cm total length and 700-800 g in one year under normal culture conditions. Hence, rohu fish farming ensures ROI within one year from the date of hatching.

Salmon is one of the most popular fish species with the most commonly farmed being Atlantic salmon. However, the other two most popular Pacific salmon varieties are Chinook and Coho.

Farmed salmon are vaccinated to prevent disease outbreaks and only on rare occasions do they require additional medications. Salmon feed is made to conserve wild fish stocks.

Aquacultured shellfish include various oysters, mussels, and clam species. As the demand for seafood continues to surpass supplies, marine aquaculture is becoming recognized as the only serious solution for feeding the global population.

Shellfish are a healthful addition to a balanced low-fat diet. And they are good sources of iron, zinc, copper, and vitamin B12.

Marine shrimp farming is popular in the United States, Western Europe, and some Asian countries. Usually, the shrimp production and the success of your business largely depend on the quality of your pond.

Tilapia is the third most popular fish in fish farming or aquaculture, with the first two being carp and salmon. Basically, tilapia are popular due to their high protein, large size, and growth capabilities.

Tilapia is a tropical fish that requires warmer water to survive. The ideal water temperature is usually between 28 to 30 degrees C. Generally, tilapia fish require a cereal-based diet and don’t eat other fish, but they are also considered to be one of the most invasive fish species.

Tuna are carnivorous and eat other fish. Basically, these are saltwater fish and are important in the commercial fish farming industry. Japan is the biggest consumer of tuna. There are different species of tuna including, bluefin, yellowfin, and albacore. Tuna farming is somewhat complex.

Because the fish are “massive” and very active – so simulating their natural environment is extremely difficult. You can raise tuna in net pens offshore and in some cases in recirculation systems.

Additionally, the list of farmed species imported to the United States is dominated by shrimp, Atlantic salmon, tilapia, and different types of shellfish.

Indian fisheries and aquaculture are important sectors of food production. Basically, it provides nutritional security to the food basket. Along with food fish culture, ornamental fish culture and high-value fish farming are gaining importance in the recent past.

In India, some of the major fish-producing states are Andhra Pradesh, West Bengal, Gujarat, Kerala, Tamil Nadu, Maharashtra, and Karnataka.

In the aquaculture business, both small-scale and large-scale fish farming is profitable. Additionally, the business has good export potential. Generally, small-scale farms sell fresh fish for retailing while large-scale farms sell the fish to slaughterhouses for further preparation and export. If you can plan well, integrated fish farming ensures the highest profit ratio. 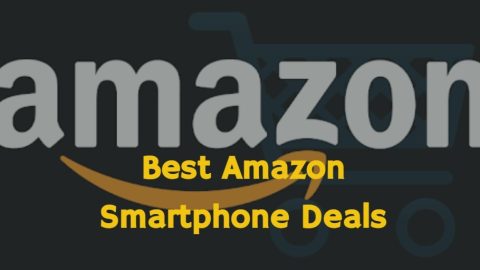 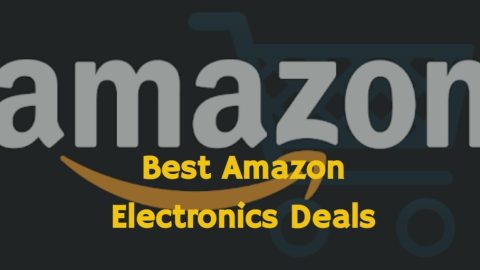